Building Hope: TOGETHER We Can Change the Fate of Brazilian Meninos de Rua! Here’s How…

“There is a destiny which makes us brothers; none goes his way alone. All that we send into the lives of others comes back into our own.” (Edwin Markham)

I read this quote some days ago on the Facebook page of Casa do Menor. It described a nice picture, with children and volunteers standing on a playground. They were wearing sneakers, shorts and they had an intent expression on their faces.

I can’t tell you why, but this picture made me think about the power we have to change our fate. I’ll explain it better.

The children in this picture, as all those whom Father Renato Chiera has welcomed in Casa do Menor in more than 30 years, were destined to a life on the streets.

Brazil is one of the most violent countries in the world, with one of the highest murder rates. Most part of the population who lives in the favelas is addicted to crack and a victim of sexual tourism.

The main victims of this non-life are, as you can imagine, children.

Father Renato Chiera was a young priest when he first saw the inhuman life conditions of these people. He arrived in Brazil more than 30 years ago, and suddenly began to fight poverty, violence, addiction and exploitation with love. And with a place where these persons could start to live again.

In these years, Casa do Menor has welcomed thousands of street children and young people, giving them a safe house where to grow up, learn and build the foundations of a different life.

Thanks to the help of many supporters, the businessmen of the Angelo Affinita Foundation included, Father Renato has been able to:

How can we fight violence and abandonment?

Father Renato asks this question to himself every day, and every day the answer is the same: with hope. This is not an abstract concept, but a reality which changed the lives of many children and kids who were alone in the world!

I know what you’re thinking, and I understand: sometimes it seems there are things we cannot change. But, as Father Renato wrote in that post on Facebook: “none goes his way alone.”

We can build hope together, as we did in these years with the help of many businessmen like you.

The Angelo Affinita Foundation helpsCasa do Menor by financing projects of vocational training and education for street children and young people. 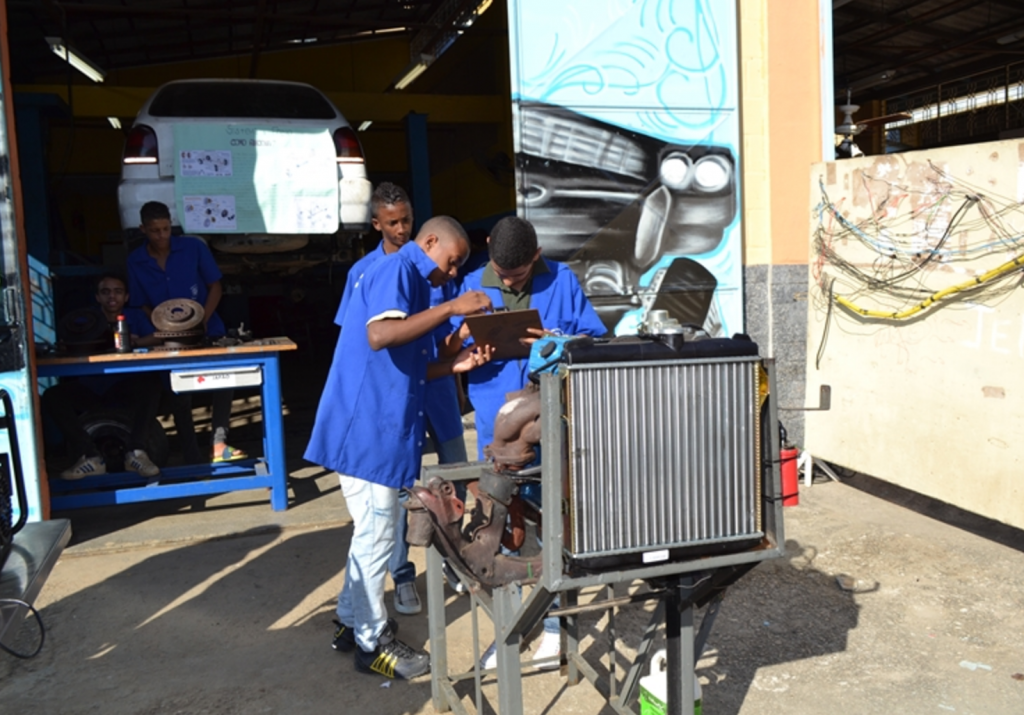 There is no need to tell you why: you know way too well how important is to support young people in their growth. Hope means future, and every businessman knows that the future is in the hands of talented kids.

What happens when children are deprived of the chance to have the best education? The actual condition of Brazil speaks for itself. And there’s more: it’s not so different from the reality we live in.

This is the reason why I’m asking you to make a brave choice. I ask YOU this because I know how much you value commitment, personal and professional growth, and human beings.

SUPPORT THE CASA DO MENOR TOGETHER WITH THE ANGELO AFFINITA FOUNDATION!

In a world full of fake help and useless welfarism, this project deserves your presence, because it brings results. In these years, the businessmen of the Foundation have:

Each and every one of these points has a unique direction: CREATE VALUE. 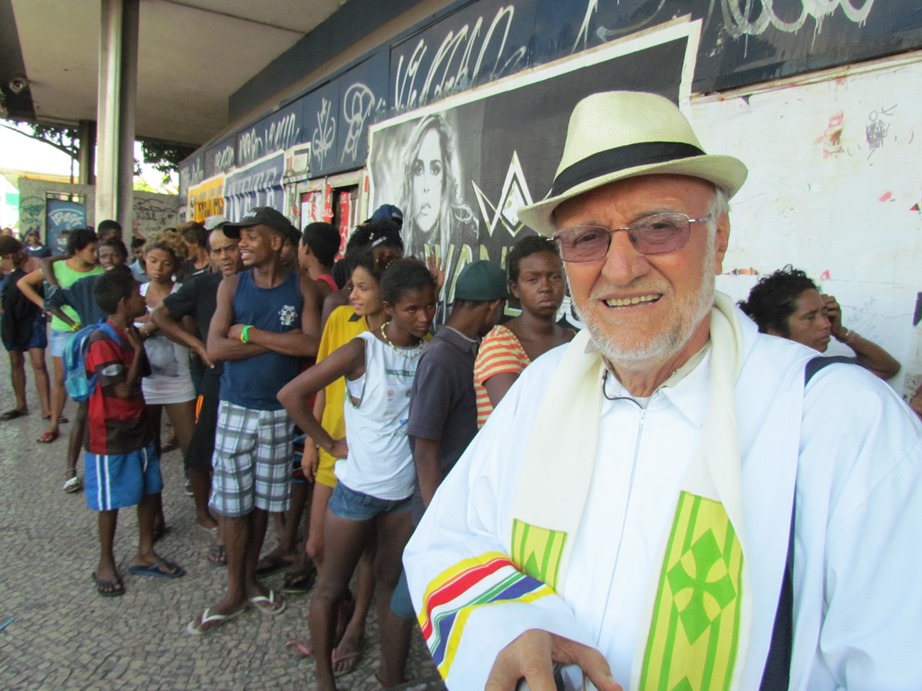 Do you want to make a difference and fill your life with the joy of giving, using your skills to help those who need it the most? DONATE YOUR HELP TODAY!

Every cents of your donation will be given to Casa do Menor, to offer a real future of WORK and LEARNING to young people and children who are living in difficult life conditions.