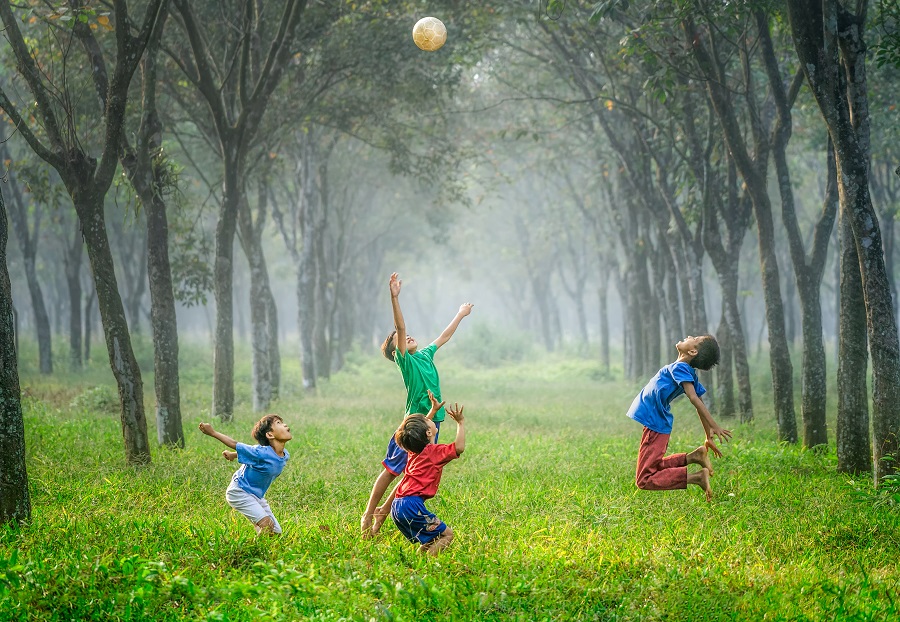 [[Entrepreneur for Love] That Is: How To Use Your Skills To Help Children and Lead Your Business to Success

The other day I was wondering about the meaning of “MAKING A DIFFERENCE”.

Usually, when we are asked to “make a difference” the first thing that comes to mind is: why me? My life is already full of responsibilities, my business requires time and energy. Why should I do more?

Making a difference has become a synonym for doing and giving more. For many entrepreneurs it means carrying other burdens: concerns, deadlines and people. Is it really so?

Let’s try and turn this idea.

It’s the will, the courage and the talent of a single person that can turn dreams into a reality. These values produce projects and concrete results. In every field: family and business. And even in the Angelo Affinita Foundation.

Being entrepreneurs requires having great responsibilities.

You know way too well what it means doing your best to make everything work and give happiness to your family and to the families of your employees. For this reason, I’m going to do a very unpopular thing!

I’m asking you to do the same also outside your company.

I’m asking you to stake your skills, courage and will in the Angelo Affinita Foundation, as many entrepreneurs have already chosen to do.

The reason? The Affinita Foundation is a corporate foundation which helps children and young people in need with education, schooling and professional development.

In other words: it supports projects which value the talents of people and sustain them in their personal life and career.

This is the foundation you were looking for, because it shares the same values and aim with you!

You’re right: you already value your employees skills inside your company.

What I’m asking you is to do the same for those who need your help, like the children of the Casa dei Cristallini in Naples.

The Casa dei Cristallini is one of the projects that the entrepreneurs of the Affinita Foundation have decided to support with great joy, because it is a beacon of hope of many children in need.

This association was born in Rione Sanità, one of the most ancient neighborhoods in Naples, but also one with the highest criminal rate and numbers of families who live in difficult social and economic situations.

In Rione Sanità, many children abandon school and lose the chance to have the future they dream. In their lives, they don’t have positive models to follow, cultural impulses and the necessary support from the families.

The volunteers of the Casa dei Cristallini take care of them through:

During the years, the results have been incredible.

Many children who had the chance to join the Casa dei Cristallini continued their studies, attended the university and decided to become educators inside the association, to give the same help they had had when they were little.

The Casa dei Cristallini has created a social network, an educational community where children can grow up and cultivate their dreams in a protected environment.

Unfortunately, the number of children who need this opportunity is fare bigger than the one that the Casa dei Cristallini can accept.

We need YOUR HELP to expand this association and make it accessible to all children in need!

This is the safest investment you can make, both for you and your company!

Together with the entrepreneurs of the Angelo Affinita Foundation, you can help the volunteers of the Casa dei Cristallini to change the lives of many children, who will have the chance to have the future they want, one step at a time.

Investing in the talent of the people is what you do every day.

Today I’m asking you to do the same for the children of Rione Sanità.

Become an entrepreneur for love and DONATE YOUR HELP to support the Casa dei Cristallini!