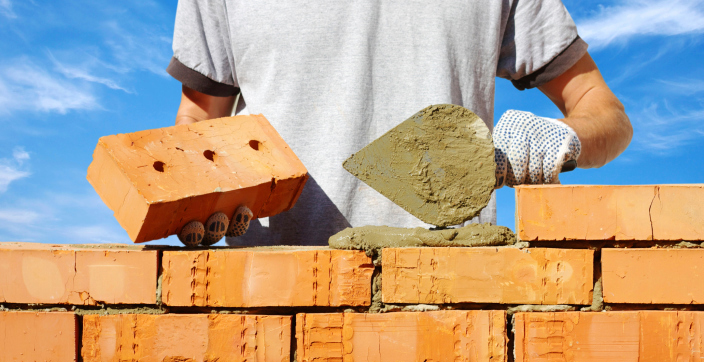 If you create jobs, helping others always pays off: here’s why

Everyone is finally realizing it: helping others pays off.

It pays off, and it pays off well. But of course payments and benefits that such activity offers, mostly to who performs it, have to be groomed and collected.

Helping others, like everything else, must be dealt with cleverly.

You need to roll up your sleeves, like in any other job, to make the most out of this industry. And you need to always bear in mind something very important: REAL HELP DOESN’T LIE IN CHARITY, BUT IN JOB CREATION.

I’ll prove it to you. For example, look at what happened with the Pepsi Refresh event. Do you know what it is? I’ll tell you.

In 2010, Pepsi decided not to buy its usual advertising space at the Super Bowl, the most watched sports event in the world. Instead, it used the twenty million it saved in Pepsi Refresh: it put that amount at the disposal of consumers, launching a website where they could share their ideas, from scholarships for kids to churches and schools renovation.

They are all wonderful project and it is normal to be excited about them.

The problem was, after the project ended and the twenty million were spent, Pepsi suffered a drop in sales.

Because it moved away from its consumers.

Let me explain: managing Pepsi can’t be easy, it’s an exceptional company, known all over the world for its product and its thrilling and original ad campaigns. But what happened with Pepsi Refresh is a technical mistake. A mistake I want to explain to you.

To contribute once is not enough, even with a significant amount like in this case.

People who wrote their ideas on the website surely weren’t consumers of that beverage, and if they were, they wouldn’t do it for that. Instead, you need to go along the consumers and the customers, and let them grow together with the company.

Pepsi never repeated the event, but if it had invested just part of that money in charity and continued to promote itself (especially having to fight against a giant like Coca Cola), maybe it could have done a lot more.

It’s always like that. Charity pays off when IT’S REAL HELP.

REAL HELP can’t be a one-off thing, but a constant presence, a box that could always generate new results.

At the Angelo Affinita Foundation, we are well aware that teaching to fish is far better than giving a fish. Because instead of giving a product, you can give knowledge.

Angelo Affinita used to say, “The man makes a difference.”

Do we want to try – TOGETHER – to make a difference? CLICK HERE. A web page will open so you can give your decisive contribution to the Foundation’s projects and choose how to help us, through a free-will donation or buying the book dedicated to Angelo Affinita.

If you are an entrepreneur, there is also the opportunity to be contacted directly by the Foundation and find out how to grow your business by helping others.