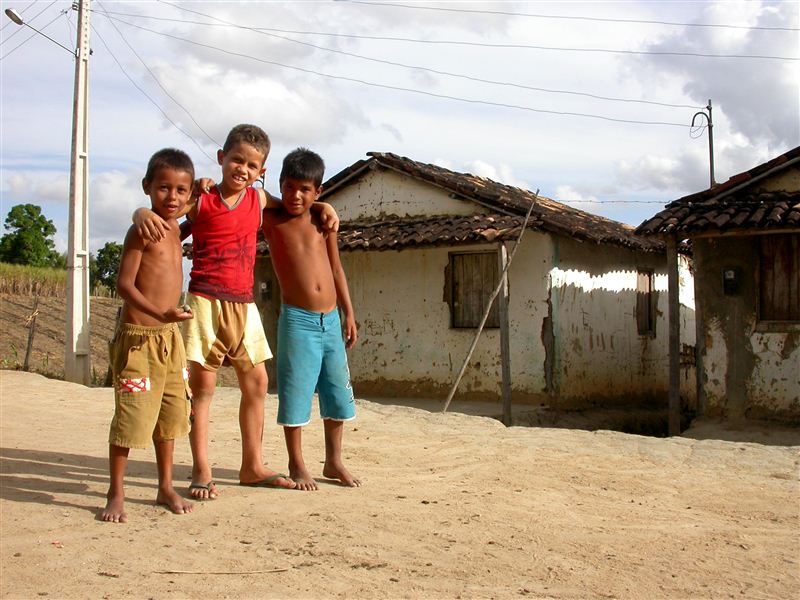 Saving Brazilian Children from the River of Fear Seems Impossible To You? This Story Will Make You Change Your Mind

Imagine a village full of families. Well-designed houses, schools, children playing in the park and maybe a town festival, with smiles and songs.

Can you see it? Can you feel the simple joy of the people, the feeling of comfort that emanates from a life with a daily routine? Now look over there, up that mountain.

Imagine a huge river, enlarged by the storm. The inhabitants of the village don’t know it, but its banks are about to break. They can’t contain the fury of the water.

Then, one morning, it breaks. Water washes over the village and wipes out houses, schools, it uproots the trees and divides the families. Children remain alone, adults lose everything and they don’t know how to save what’s left.

The village is destroyed. There, on its ruins, nobody can rebuild anything.

What can you build without a job? If you lose your house, where could you sleep? What future can you offer to your children?

So, after many years of floods, the village dies. Adults drown their sorrows in alcohol and drugs, and the children are abandoned on the streets, without protection and the possibility to dream and grow up.

The village you’ve imagined is real. It is called Brazil.

But the water which destroyed everything is not real water. It’s the river of crime, misery, drug dealing and child prostitution. 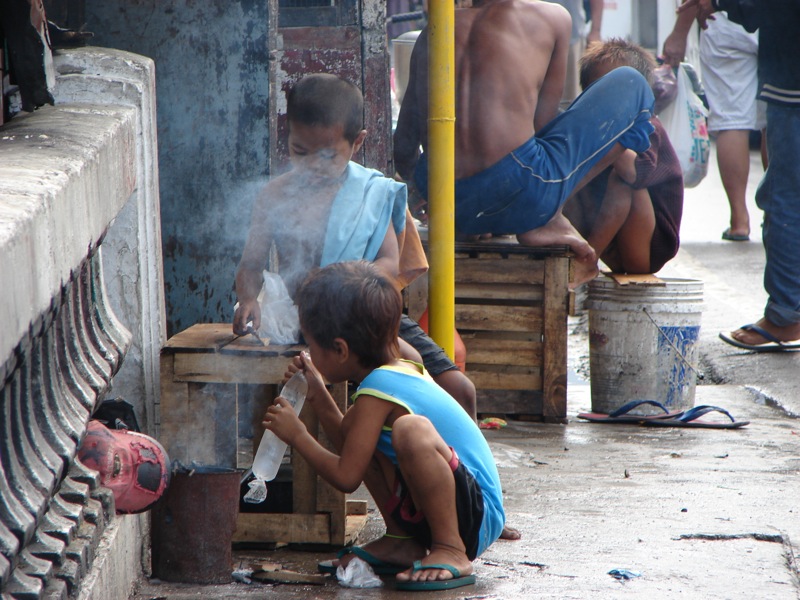 It’s a terrible river, and its frightening force has the power to destroy everything, leaving only ruins behind.

These children are real, they live like vagabonds in the streets of Brazilian ghettoes, a no man’s land without laws, but those of violence.

They are little and alone in the world. Many of them are orphans, others have parents with problems of drug addiction, and they are not able to protect them. Almost all of them prostitute themselves to survive.

It’s an out of control situation, which becomes worse and worse by the hour and claims victims among the most fragile groups of the population: children, young women and adolescents.

Here’s the question: what would you do to stop a river in flood and save the village?

Imagine two men. The first one is on a boat and brings food and essential needs to the people. The second one is on the mountain and he is building a solid dam, a perfect feat of engineering.

Which one do you want to be? The man who brings food on a boat, or the one who builds the dam? 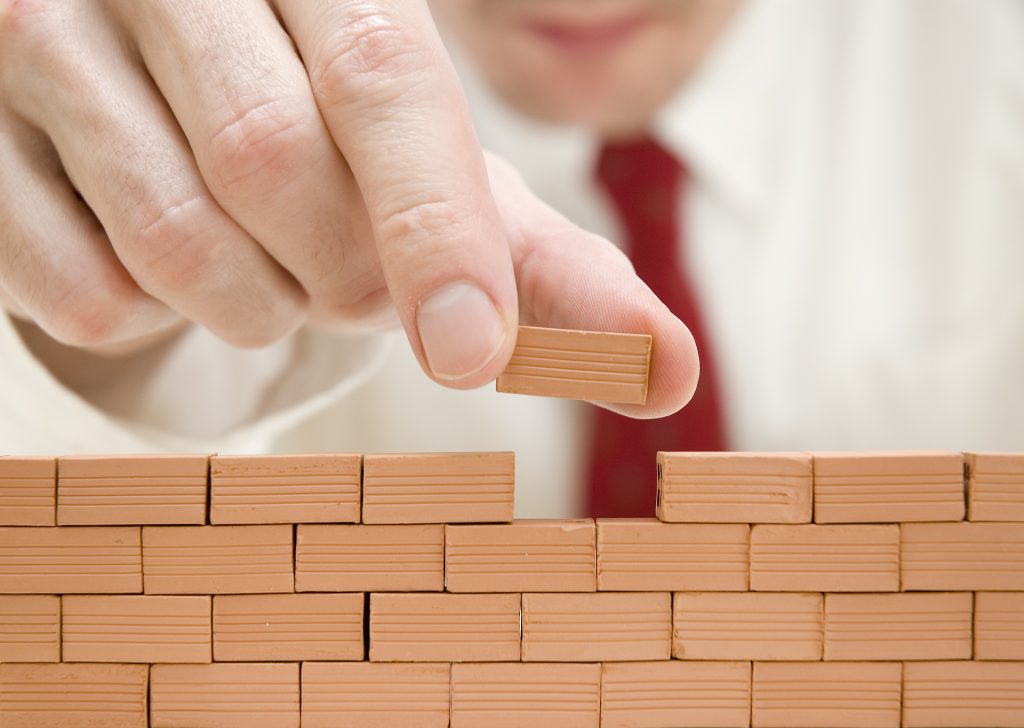 Padre Renato Chiera has been working on its dam for over thirty years, and he could do so also thanks to the help of the Angelo Affinita Foundation.

His dam is Casa do Menor, a reality which has grown over the years and that now counts five shelter houses in Brazil, plus one in Italy.

Casa do Menor is a solid project, which offers a real help to street children and to the adolescents who have lost everything, even their families.

Together with a group of volunteers, Padre Renato fights every day to give a REAL future to these young people, a future of education, professional training, psychological support and job opportunities.

But to build this dam, to make it stronger, he needs the help of everybody. Most of all, he needs your help.

Casa do Menor needs people full of courage, who are not afraid of rolling up their sleeves and keep working, giving all their skills and energy to start a positive revolution.

Each one of these achievements is a small part of the whole dam. A dam which is giving to the young people of that village the opportunity to rebuild their own lives, a stone at a time.

Today you have the chance to do something very important, for you and the others. Today you can put your strength and skills at the service of those who suffer, to give them the means to start a new life.

It’s not something that happens every day. It’s up to you if you want to catch the moment and fill your heart with THE JOY OF DONATING.

I trust you! Let’s build this dam together.