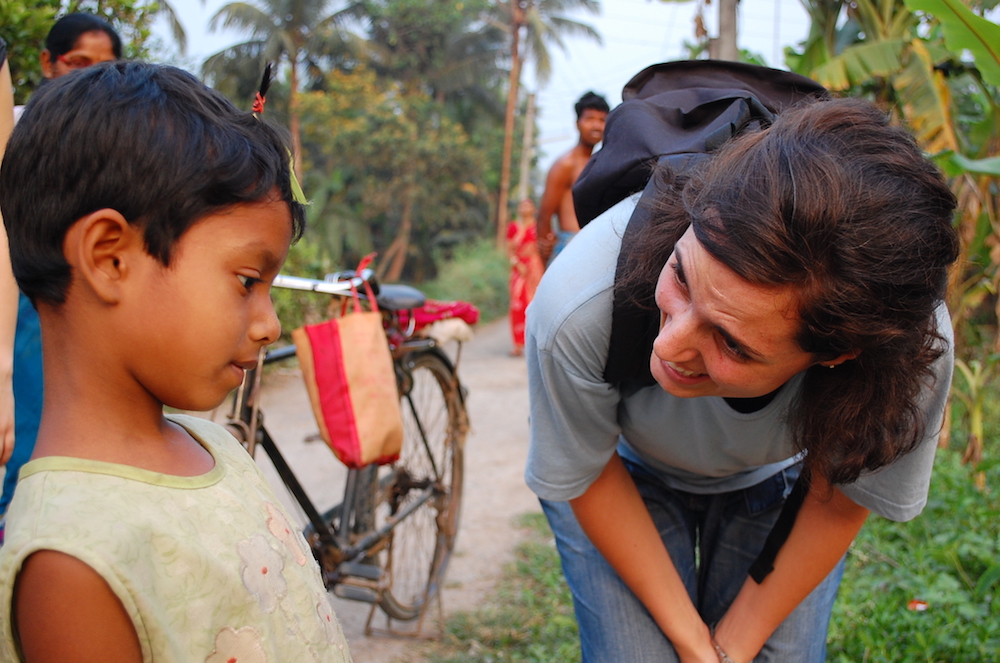 Sick and Tired of the Same Holidays? Read This and Leave for a Journey That Will Change Your Life For Ever

July, time for holidays and journeys to discover new countries.

Someone looks for a total relax on the beach, some others love mountain paths or the adventure of a travel on the road in exotic places. If you don’t have any idea on how to spend your well-deserved summer holidays, I have the solution for you!

Get ready for a unique journey, that will allow you to get in contact with a reality which is incredible from every point of view.

But I warn you, it won’t be easy. You’ll have to put yourself out there and get involved in it completely.

You’ll feel so much joy. You’ll meet so many people who will leave a deep mark on you and you’ll live experiences which will change your life. No travel can be compared with the one I’m going to tell you about. Only those who are brave and who want to make the world a better place can leave for this adventure.

Everything starts with a flight directed to Brazil. To Fortaleza, to be exact. A huge city, bordered by the clear waters of the ocean, full of colors and beautiful people.

This magical place is paradise and hell at the same time. In the last years the drug cartels became the undisputed masters of the city, the drug use is considered a social scourge and human trafficking increased exponentially.

While walking on the boardwalk of Fortaleza, you’ll see groups of children and young girls selling their bodies for few coins. Child sex tourism represents one of the most prosperous markets in Brazil. In Fortaleza, it flourishes more than in all the other cities in the country.

There are suburbs where the only inhabitants are drug addicts. They call these areas crackolandias, because the most widespread drug here is crack. It’s cheap, very easy to find and it causes victims of any age, mostly among street children.

I know, this isn’t the travel you expected. But I’ve warned you, it’s not for everyone.

You need courage to look at the other side of Brazil.

The courage to fight social injustice with LOVE, with recovery programs to help those in need through education and vocational training.

Father Renato Chiera founded the Casa do Menor 30 years ago. It’s a shelter house for street children, young drug addicts, single mothers and for those who have lost their way home, victims of a life full of violence and desperation.

Last February, the Casa do Menor celebrated some wonderful news.

The São Miguel Areanjo headquarter in Fortaleza inaugurated a new pousada solidaria for tourists, a beautiful house that welcomes people who, like you, want to know the true soul of Brazil. Who are willing to spend their holidays doing something extraordinary. 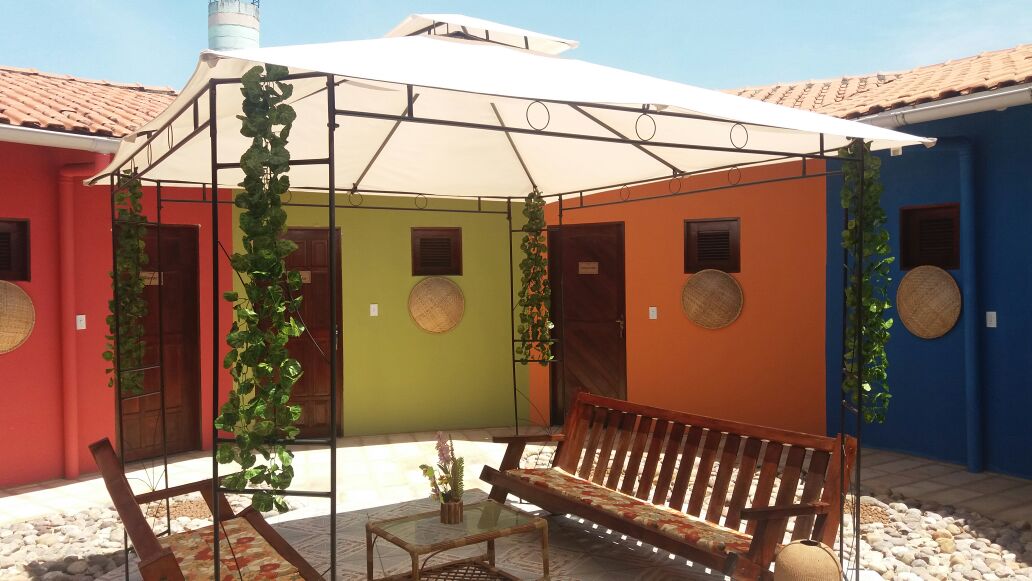 Sustainable and solidarity tourism are the most respectful ways to visit the world and know the many aspects of a culture.

By choosing to stay in the pousada of the Casa do Menor in Fortaleza, you not only will help Father Renato to continue the many projects he began in this shelter house, but you could also see with your own eyes their results on the territory.

You’ll meet people who have found the strength to change their lives and you could be an active part of a reality which is truly having amazing results in Brazil. It’s helping young people finding a good job, it saves many lives from the nightmare of drug addiction, it welcomes abandoned children in a house full of love and safety.

Thousands of children have found a future in the Casa do Menor. A lot of young persons have learned a trade, thanks to the professional courses organized for them. Young single mothers could give birth to their children in a safe place, far from the family violence they were the victims of.

Changing Brazil is possible, and Father Renato has been doing this for years with the same, unwavering enthusiasm. You can be a part of it too, if you decide to support this project and the pousada solidaria for tourists in the Casa do Menor in Fortaleza. 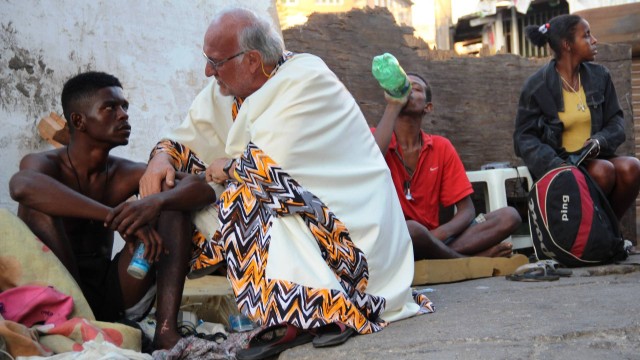 The Angelo Affinita Foundation supports several professional courses for young people, the building and maintenance of the shelter house in Igarassu and several recovery programs for children and young drug addicts. But there’s still so much to do.

You can give your contribution by choosing to spend your holidays in a truly alternative way in the Casa do Menor in Fortaleza, that more than a simple holiday will be a real journey of discovery, growth and social help.

Or you can join the many friends of the Angelo Affinita Foundation, who have been supporting Father Renato for years with their donations. Every help is important, YOURS TOO, to change things and save these young lives.