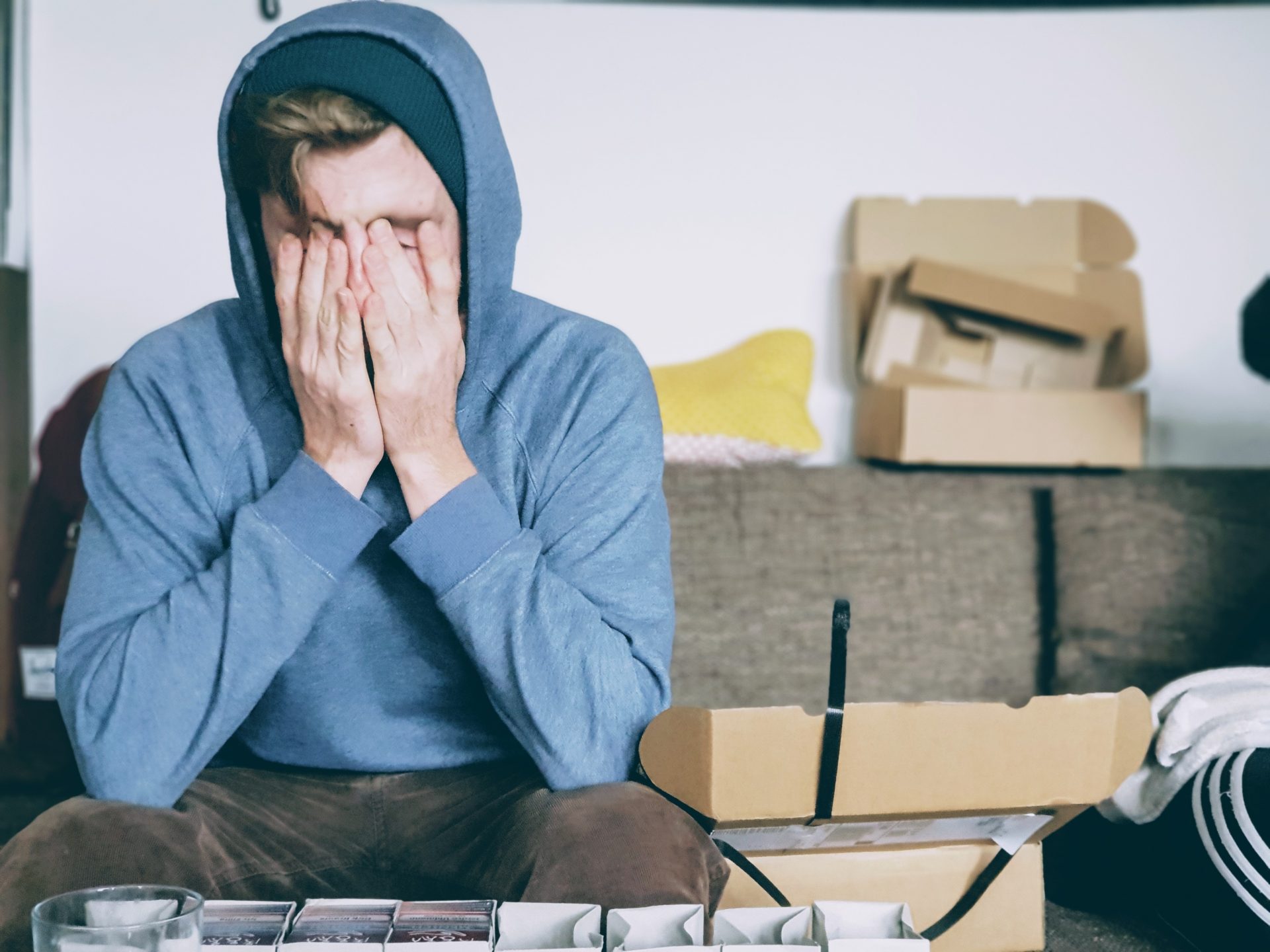 Have you ever watched Will Hunting? Here’s the plot of this great movie: it will help you understand how important the project I want to talk to you about is (and why your support is fundamental to value the skills of many young people in need).

Will Hunting is a boy who lives on the outskirts of Boston. He has a story of abuses and he lives alone: the only true affection comes from his friends. During the day, he works as a porter at the Institute of Technology, while evenings are for alcohol. This is his life: no dreams, no help.

But something makes him unique: his intellect.

Will is a natural with numbers: he can solve difficult problems and invent new ways to solve them. One night, while he’s cleaning the floors, he sees a math problem written on a blackboard: it’s a competition.

Professor Lambeau issued a challenge to the students, and Will solves the problem in a second. Lambeau sees him and understands the potential of the boy, whom he wants to become a professional mathematician. But to do this, he needs someone who helps Will overcome his traumas and accept the chance to be loved. 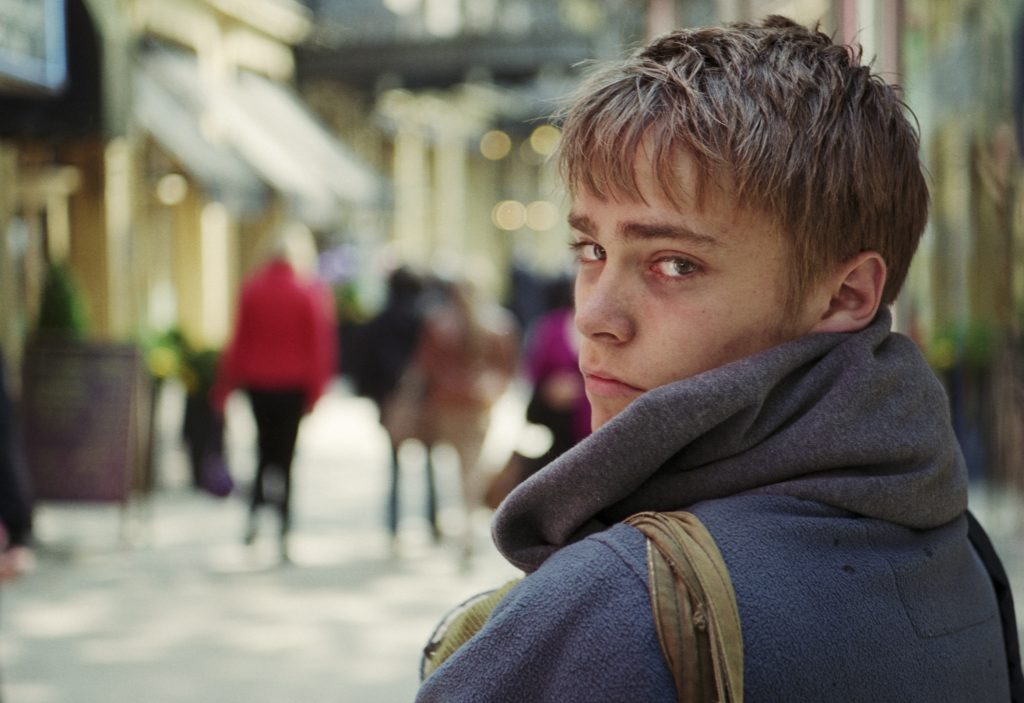 Here comes psychologist Sean Maguire: it’s only because of him if Will can get on with his life and open his heart to the opportunity of being happy.

I told you this story because I know we share the same idea: it’s important to value the talent of young people. Their beauty and energy.

It hurts to see so many kids on the streets, devastated by drugs and other forms of addiction. How much beauty and talent get wasted?

We would need more people like Sean Maguire to change things… People with the courage to listen to these kids and walk with them towards social and human redemption.

Chiara Amirante has been doing this since the ‘90s, when she opened the first headquarter of the New Horizons Community.

New Horizons welcomes the young victims of marginalization and addiction, and helps them find their way in life through a path of psychological and human recovery.

In these years, New Horizons changed the lives of many people. Like Antonio who, after years of heroin addiction, has a job and a life with the girl he’s about to marry.

All this may have nothing in common with your life. But if you think about that, the reality is quite different.

As a businessman, you know how important is to support young people and value their skills. The future of your business is founded on the investments you make on your employees and on their professional training.

This is why I think you’re the right person to join the group of businessmen of the Angelo Affinita Foundation.

For some years, the Affinita Foundation has supported the New Horizons Community and in particular the Cittadella Cielo in Frosinone. This is a shelter village for young people who lost everything and who, thanks to Chiara and other operators, take their lives back in their hands. 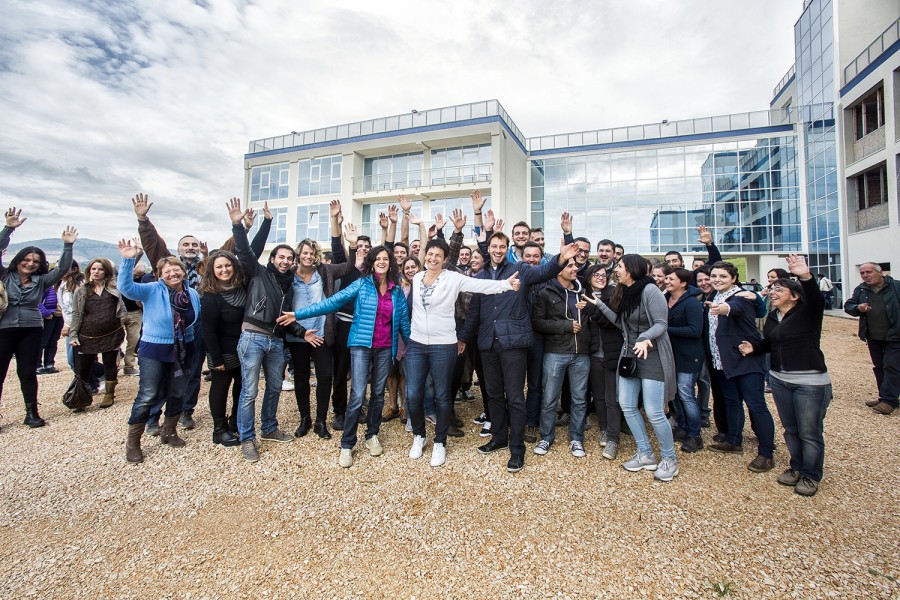 Thanks to the support of brave and virtuous businessmen, the Affinita Foundation contributed to the building of an arena where the hosts of New Horizonz can:

The young hosts of New Horizons attend professional training courses that help them come back to social life as strong and active persons who aim at a career.

Don’t you think this project is exceptional?

Think about it: how many of these kids, just like Will Hunting, have extraordinary skills that only need someone to discover and support them in order to shine?

I know I’m asking you a big sacrifice, but I also know that the courage that led you to reach your goals is a precious gift, which can save thousands of kids from a life on the streets.

Join the Affinita Foundation: together we can change things!