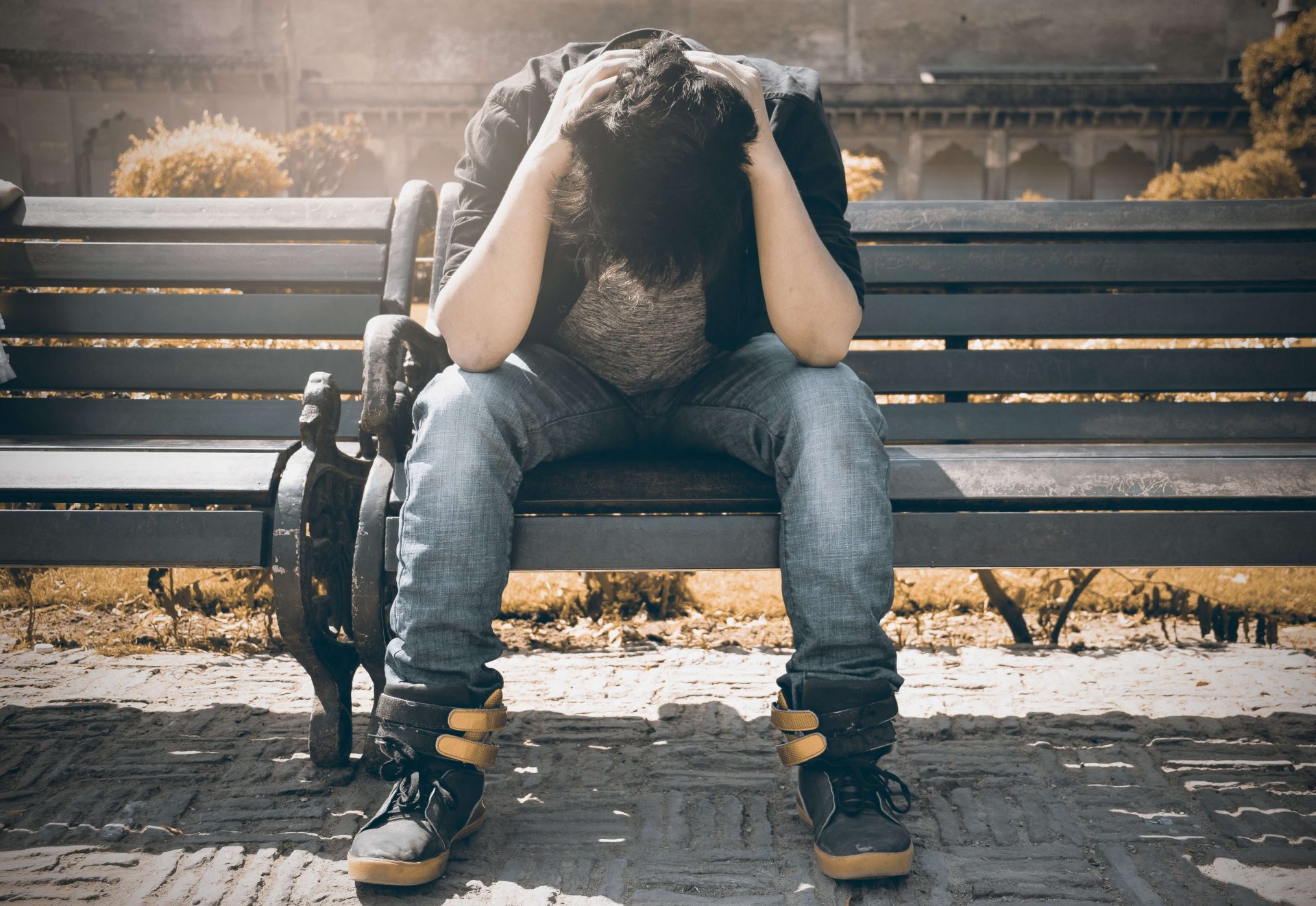 The most effective response to the increase in deaths by overdose, to erase the plague of drugs and help young people come back to life

The media don’t talk much about it, but the number of deaths by overdose is on the rise. This calls upon us to increase our efforts to help the young people that got caught in that nightmare. Thanks to the Comunità Nuovi Orizzonti (New Horizons Community), and with your support, we will be able to help many young people get back on track and come back to life thanks to love and affection

A massacre is going on without the media talking about it.

Italy is again counting the deaths from this massacre for the first time after years in which this phenomenon seemed to be receding.

I am talking about the deaths due to heroin overdose; this substance caused over 25,000 deaths in Italy alone since the Seventies.

This substance is now coming back fast, and it faces us with a reality that we had believed to belong to the past alone. We hear stories of young people that died with a syringe in their arm, alone and in the most degraded environments.

According to a parliamentary report issued by Central Committee for counter narcotics operations, deaths by overdose increased by 9.7% in 2017 in comparison with the previous year.

For the first time after 17 years of steady decrease, the number of drug victims started to increase. Heroin is the major culprit for these deaths, together with another upsetting item: deaths caused by “non identified substances”.

This scenario is a premonition of a potential new carnage because the number of young people using these substances is on the rise.

We cannot afford to ignore these indicators.

Unfortunately, it’s the frail young people that get caught up in the drug scene, whereas they should be cared for and helped instead.

Very often it is young people that have had a tough start in life, but who certainly have a lot of potential and they need someone to believe in them and encourage them to express their talents instead of ending up in a tunnel from which people very often don’t come out alive.

The Comunità Nuovi Orizzonti was created precisely to support these young people; it is an association that was founded 25 years ago by Chiara Amirante: she wanted to help the people who needed it the most, like homeless people and drug addicts, and she opened the first shelter in Rome.

That shelter was but the beginning of a project that then gave many young people what they were missing: the love and affection of someone who cared for them and supported them.

Today the Comunità Nuovi Orizzonti has 216 shelters around the world, 5 villages and thousands of volunteers and sponsors that help the young people in need and train them and guide them on their ways to their new lives.

What is one of these young people worth?  What value can we give to even one single life that was saved from that lethal dose in the underground passage of a train station?

More than all the gold in the world. For this reason, the Angelo Affinita Foundation decided to contribute to the Comunità Nuovi Orizzonti, thanks to the support received from entrepreneurs like yourself.

Every person that comes back to life becomes a positive example for others. It not only demonstrates that getting out of the tunnel is possible.

But the young people that come back to life thanks to the Comunità Nuovi Orizzonti receive the necessary help to start chasing their dreams with the aid of art workshops, trainings and continuous support.

Of course, this initiative spoke to us, mainly for two reasons:

Have you noticed how similar this is to what you do every day? Creating value for others, being an example for others and fighting in a spirit of sacrifice for a better future are the features of every enlightened entrepreneur.

If you believe in young people and you consider it important to promote the entrepreneurial spirit of this new way of doing charity work, then please support this project together with us of the Angelo Affinita Foundation!

So, what are you waiting for? If you invest in the work of young people that make your company great, why not invest in this project to improve the world beyond your company? Join the group of enlightened entrepreneurs that support the Angelo Affinita Foundation.

Shall we try – TOGETHER – to make the difference? Please click here

Please do your part to help bring joy and hope back for the children of Scampia: give your contribution now.

Help us save many children from the street and discover how helping others can help your business grow.