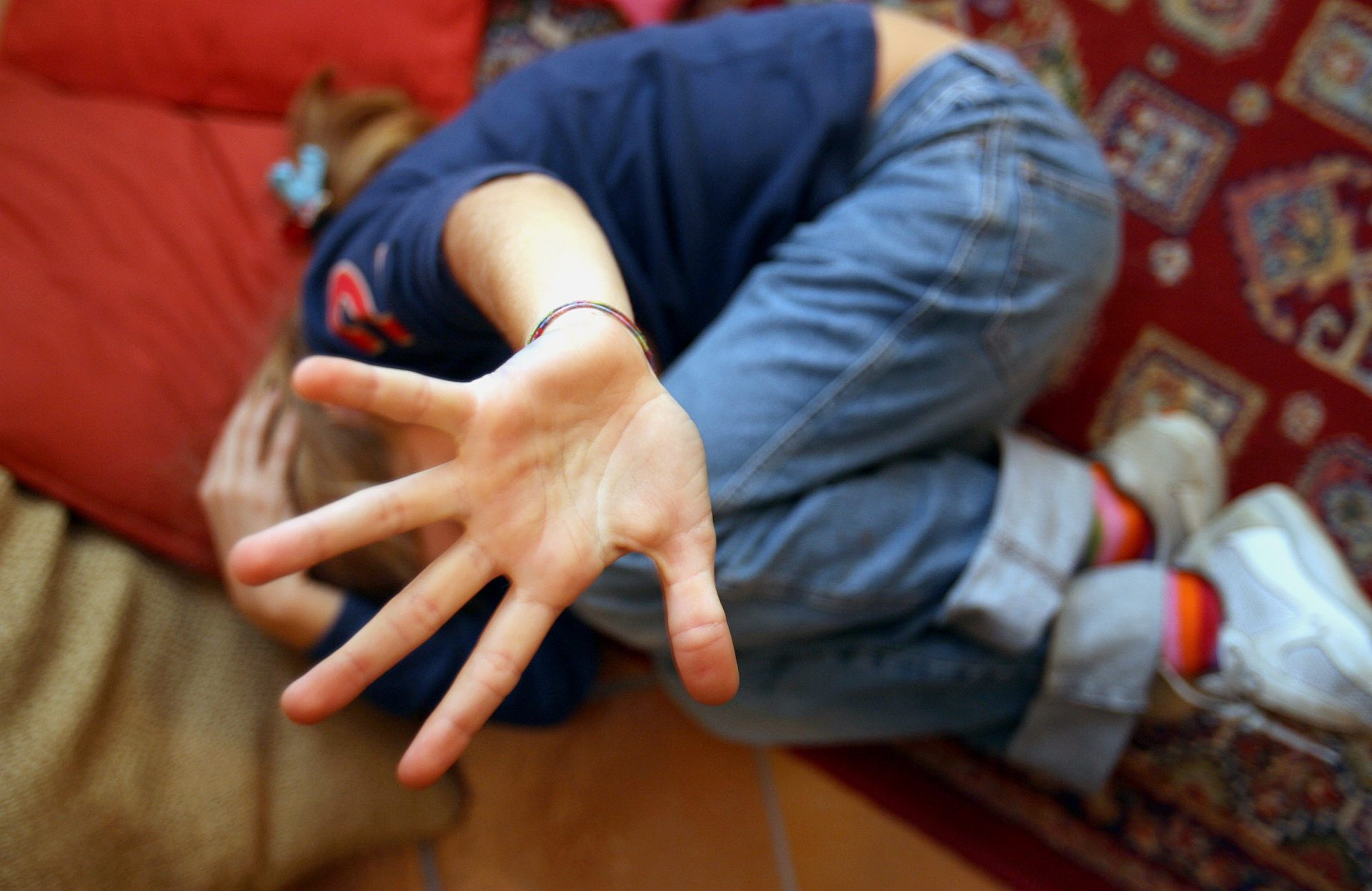 The secret to freeing, once and for all, young people from the mortal tunnel of drugs

Today I want to write to you not about a hope, but about a certainty. I want to tell you that the impossible is possible.

I want to talk to you about a little dream our Angelo Affinita Foundation is trying to make come true along with Father Renato Chiera in Brazil.

It’s one of our longest running projects which started when Angelo Affinita was still alive. You’ll know from reading our posts that he is the man that initiated some of the activities that this foundation supports.

As you probably know there are many uncertainties about daily life in Brazil. The country is under the reflectors with the upcoming Olympics on the way and the world cup just passed. We’re talking about events that should draw people together in peace and that instead risk to put the spotlight on excesses in squalor. The Brazil of a thousand contradictions they’ve called it.

But the only Brazilian contradiction that is truly noteworthy is the one that regards numerous children victims of drugs and criminality.

The situation in the favelas is only getting worse. The children are born and die in the streets. Father Renato Chiera has taken the issue to heart and has started a program in Brazil for the recovery of children in difficulty and travels the world raising funds for his battle.

There are still many people who believe in the importance of a concrete POSSABILITY, a fair chance for everyone. Those who don’t leave the weakest of us behind but instead tries to teach them to make it on their own.

According to the Angelo Affinita Foundation, one solution is exactly what Father Renato Chiera is doing with his progect Casa do Menor. This project has up to this point built some family houses and early educational centers for families in Brazil especially around Rio.

The Brazilian children find a place of refuge here, a place to play, something that qualifies them as children. The homes are provided with a fully stocked clinic which are distributed in the most populated areas of the Brazilian favelas.

MORE THAN 15,000 CHILDREN HAVE BEEN SAVED BY FATHER RENATO CHIERA AND THE STRENGTH OF HIS DREAM.

What is truly important about this project is than it isn’t a smoke and mirrors collections of funds. IT’S ABOUT CONCRETE FACTS.

I tell you that Padre Renato’s kids, supported by the Angelo Affinita Foundation, can, with your help participated in professional courses and attend laboratories to become carpenters, hairdressers, beauticians, mechanics and locksmiths.

THE CHALLENGE IS VERY SIMPLE: WE WANT TO CHANGE THE WORLD. ONE CHILD AT A TIME.

What do you say?

Angelo Affinita used to say, “it’s the man that makes the difference”.

Do we want to try, together, to make a difference? CLICK HERE. A web-site page will open and you can give your decisive contribution to the Foundation’s projects, choose how to help us, through a free donation or buying the book dedicated to my father.

If you are an entrepreneur, there is also the opportunity to be contacted directly by the Foundation and find out how to grow your business by helping others.