Who is Angelo Affinita? 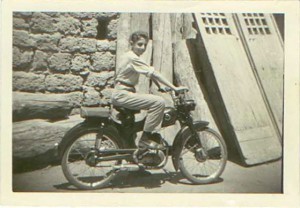 Angelo Affinita was born in 1944In Santa Maria a Vico (CE). He began working for the family business at a young age where he was responsible for carpentry production.

He demonstrated an entrepreneurial spirit right from the start creating a laboratory to automate widow and door frames production which had been, until that point, only made by hand.

What’s more, to give voice to Southern Italian businesses, Angelo became one of the founding governing members of Confapi Caserta followed by Consiglio direttivo nazionale Unionmeccanica (National advisory for Union Mechanic’s rights) and was elected vice-president in September 2005.

Beyond work, Angelo passionately dedicated himself to social causes. Together with his wife, Dora, he actively promoted Agape Onlus, which, in ten years of activity, raised more than 250,000 euro in favor of ONG “Casa do Menor”. Together, they build medical structures, schoolbuildings, homes and gathered funds for the creation and implementation of professional training and economic support for more than 2,000 children and adolescents abandoned in the most difficult and violent part of Brazil. 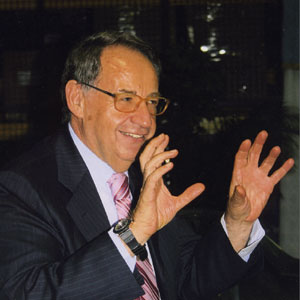 Angelo concentrated his efforts on the development, promotion and quality of life for the working man. According to him, the growth of the company was tied implicitly to the human and professional development of the worker: otherwise, there wasn’t true growth.

He had an avant-garde business conception. He loved to repeat “A business is a social good, not a personal one”. In fact, he considered his role as business administrator as a service in favor of the workers who were too often without a job.

His business success did not change his lifestyle. He was always a simple person who could be counted on. Authentic, good and compassionate towards his neighbors.

Do we want to try - together - to make a difference?

Losing a father is always painful, but what I have inherited from my father Angelo inspires me every single day of my life.

It has become a personal and family obligation too honor his memory, to share his example with other entrepreneurs and professionals in the business world.

My father used to say: “It’s the man that makes the difference!”
Do we want to try, together, to make a difference? 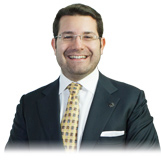 Find out more about Angelo